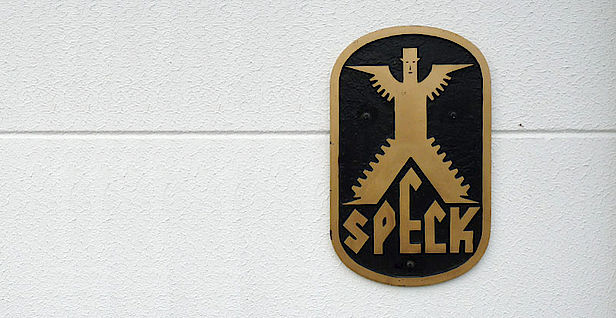 The Speck Group, based in Roth, can look back on a long history. In 1909, Daniel Speck founded the first company to bear that name in Nuremberg and started manufacturing piston pumps.

In the 1950s, the company was split up according to the various product groups. The factory “Speck-Kolbenpumpenfabrik Otto Speck” in Geretsried near Munich and the sales company “Speck Pumpen Verkaufsgesellschaft Karl Speck” were the first results of this split.

In the early 1980s, strong internationalisation and the expansion of the product portfolio to include vacuum pumps and magnetically coupled pumps enabled Speck to lay the foundations for company growth that has continued until the present day.

In 1995, the first distribution office was opened in Taiwan. This was followed by dedicated companies in France, Spain, Thailand and our own production facility in China in 2005. Since 2014, Speck has also been active in the United States with its own distribution and manufacturing company.